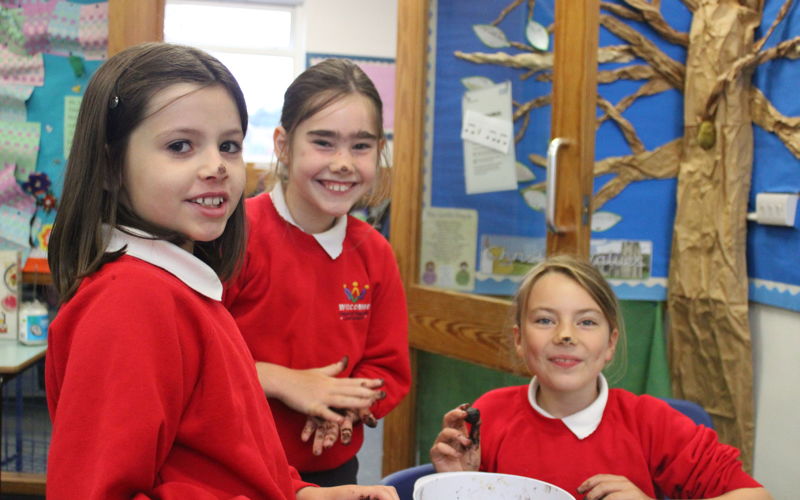 Last Thursday, WJS celebrated the 20th European Day of Language. 46 countries and over 270000 participants took part in this event. Globalisation and patterns of business ownership mean that citizens increasingly need foreign language skills to work effectively within their own countries. English alone is no longer enough. Europe is rich in languages - there are over 200 European languages and many more spoken by citizens whose family origin is from other continents. This is an important resource to be recognised, used and cherished. It was an action packed day, the children ‘visited’ The Netherlands, Poland, Portugal, the Republic of Ireland, Belgium, Greece, Sweden and Ukraine. They had to show official documentation to enter each country and have their passport stamped in order to exit. The day was a tremendous success and the children thoroughly enjoyed it.