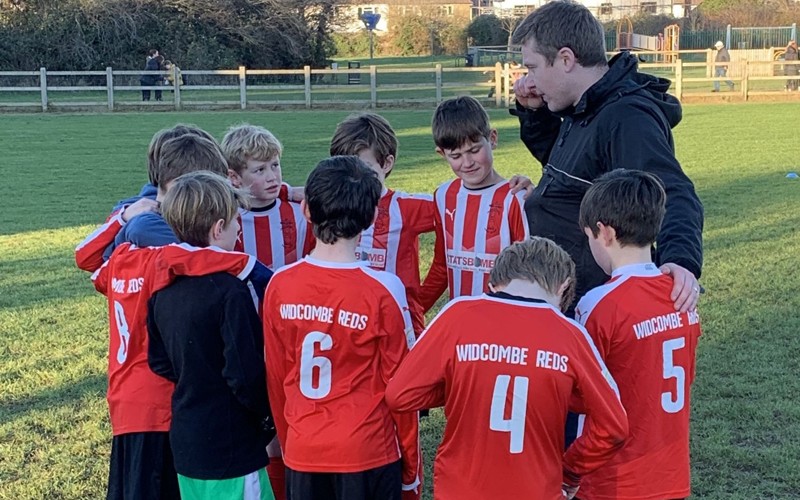 On Friday the boys A team played Saltford Primary School in the cup competition. The first half was a tense affair with Widcombe creating some good chances. Despite some brilliant play in the box Widcombe couldn't get the ball over the line. Early in the second half Saltford pinned Widcombe in their own half and managed to score a well executed gaol. Soon after, Saltford scored a breakaway goal against the run of play. It was an uphill battle from there though the Widcombe boys dug in showing great character right until the end. Thanks to all of the parents for their support from the side line.