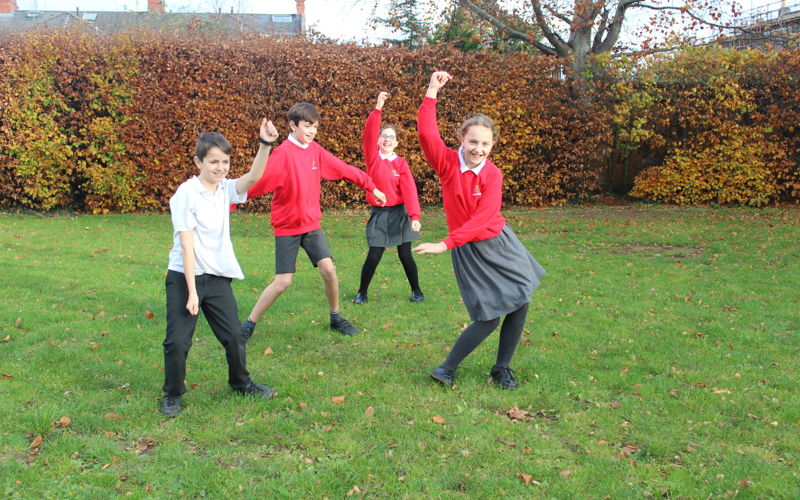 On Monday, the Year 6 children had a 'Windrush' afternoon where they were looking at the impact of migration on British culture. As part of the afternoon, they rotated around three different workshops with each one focussing on a different area which may have been influenced by an influx of new arrivals from the Caribbean . The three workshops were 'Music and Dance', 'Language' and 'Food'. As part of the music and dance session,the children explored popular British music from1947 and compared it to the calypso rhythms that appeared after the Windrush had arrived. In the language workshop Jamaican patois was the main focus and finally within the Food workshop, the children looked at (and tasted) the difference between a typically British and Jamaican menu.
It was an interesting afternoon and really fascinating to see how migration can have such a positive impact and shape culture.