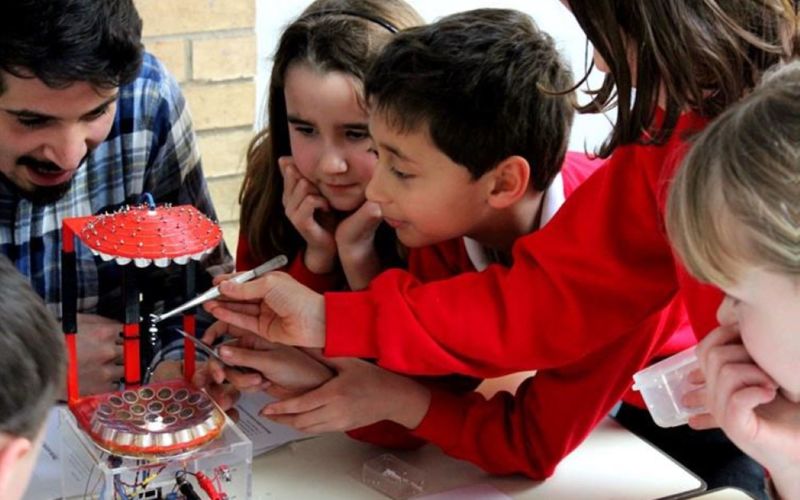 Year 3 had some visitors from Bath University to show us some fascinating forces. We were all completely amazed by the levitator which used the power of sound to make things float. A small steam engine used steam to make a wheel turn and magnetic forces were able to confuse a compass.

We also made balloon powered cars. This follows on from creating a balanced argument, debating whether cars should be allowed in Bath city centre or be banned! We are now creating a set of instructions on how to make balloon cars so other children can give it a go!